It's my birthday and my present to myself is a day of rest and relaxation. Mind you, I still had to get up at 6:30 a.m. to give Blackie the baby crow his first feeding of the day and then feed him every hour until 7 p.m. But he is so cute I don't mind. I don't like the necessity of wearing dark clothes and gloves in 30 degree Celcius weather though! I have to look like a crow (a GIANT crow) for him to eat. He is starting to fly and very interested in the rest of his family that fly past. He has also learned to reluctantly fly down to me at feeding time but during the heat of the day he likes a shady tree stump on the edge of the property line.

June 22nd: Blackie is getting stronger every time I feed him (or her). That is every hour from 6 a.m. to 8 p.m. If I don't go out on the hour I hear him calling me to go and bring the food.

Here is a video of Blackie after a snack. He is nice and quiet after eating, not the screaming banshee he is when he is hungry. I came home yesterday to find him on my deck railing screaming at the sliding glass door. Even at this young age he knows where the food comes from but once fed wants nothing to do with me. That is how it should be. Once he can fly he can follow his parents.

June 24th: I spent all day, yesterday, chasing Blackie through willow brush swamp, half scaling dead trees and scooping him out of high branches with a butterfly net. He was testing his wings to hop/fly higher and higher. Thank goodness he is quietly sitting on a dead stump today and I am teaching him to come to me at feeding times. This will take awhile since he only walks a few feet closer. I am using food as incentive. I hope that he will be able to come down out of a tree for food soon. The parents get highly upset when they see him in a butterfly net!

I want you to meet Blackie, my newest going concern and one of the reasons I love living near the bush. 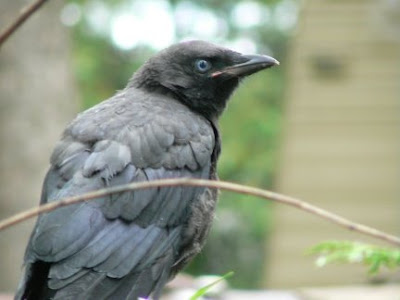 Blackie is a newly fledged American Crow from the family that I consider my year round pets. The babies always migrate south but the parents stay all winter in my backyard.

Blackie and his sibling fledged 2 weeks later than the other babies. This left them walking alone on the ground while the parents chased after the 2 flying babies. They basically gave up trying to feed the late arrivals. Unfortunately, one of the babies died and Blackie dove into the dirty creek desperate to get a drink. I had to fish him out with a butterfly net.

Now, crows were never meant to be pets, and the parents are still here waiting for him to fly, but it is up to me to stuff him with food every hour until his tail feathers are long enough for flight. He runs around trying to get up a tree (here he is sitting on an old post to get closer to the branches) but his wings aren't strong enough yet. He comes looking for me to get fed now, but sometimes I have to look for him in the bushes.

Blackie still has his blue eyes and bright red inner mouth. I'll be glad when he can eat off the ground like the other crows and follow the parents.

Here is a colour pencil sketch of Puss 'N Boots from Rainbow Stables in Timmins. I will name it "Ticketmaster". This cat welcomes everyone that visits the stables and demands attention. :) 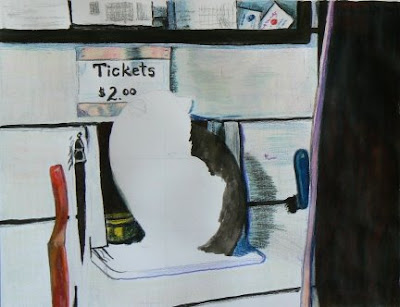 I visited the stables this morning and almost finished a plein air painting. I will have to finish it in studio and I'll call it "The Arrival of Summer". The head is in a strange position so I will have to change it to make it pleasing to the eye. 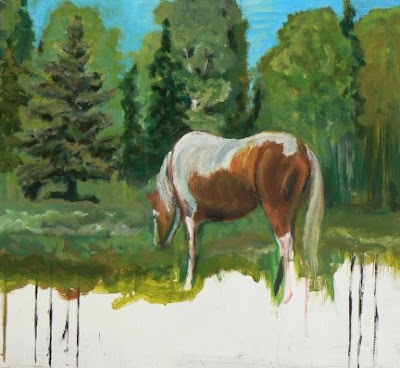 I returned from a photo reference vacation and have a few good shots to use as art references. The weather was cold and blustery, not great for doing art outside but I enjoyed myself otherwise. :) 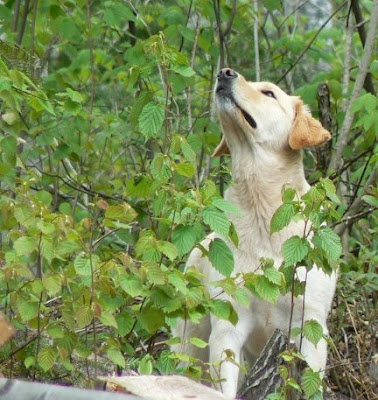 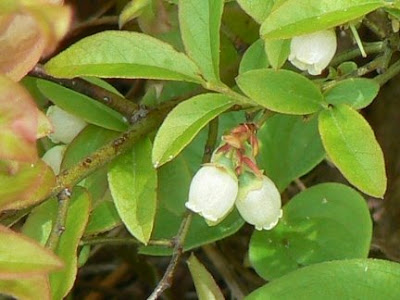 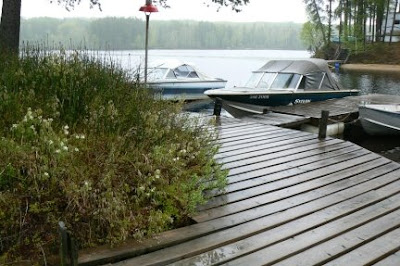 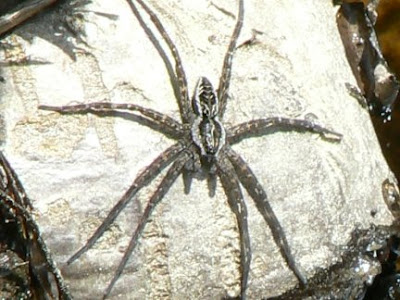 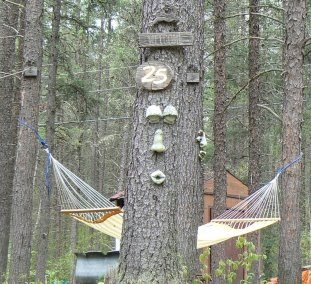 I saw Bob Izumi at the Mattagami First Nation fishing derby and took a short ride fishing myself, but no bites. TOO COLD! 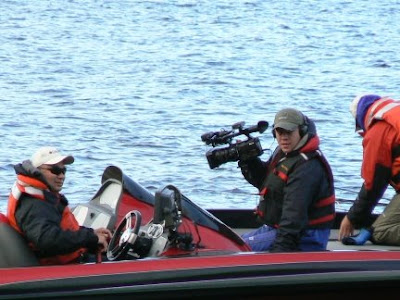 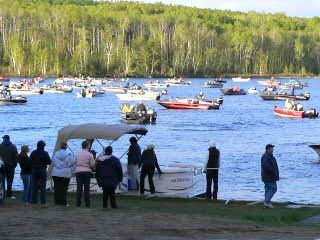 And I just finished the watercolour painting "Diamond Drill Rig". It's 5 x 8" mounted on board. 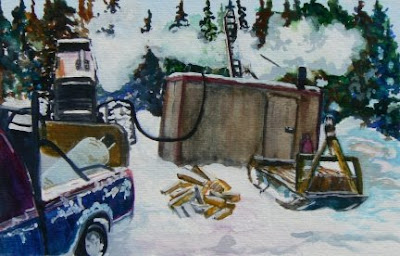